65 delegates attended the meeting which was held at the same time as the United Arab Emirates’ Global Media Congress which attracted thousands of visitors.  Enex has a strong footprint in The Gulf and wider Middle East region.  Enex’s main Middle East partner, Al Arabiya, hosted a panel looking at the dramatic change in positive relations between Israel and the Gulf region.  Enex’s Ukrainian partner, 1+1 Media also thanked Enex partners for their support during the continuing conflict.  Another presentation from RTL Netherlands’ Deputy Editor in Chief, Dennis Van Luling, focused on about the channel’s commitment to investigative reporting and editorial integrity.

Enex Managing Director, Adrian Wells, said: ‘’Enex had European roots but it has now grown into a global news agency and it is important that we meet in different parts of the world to cement our different relationships. Next year though, Enex is 30 years old and we’ll celebrate that by meeting at ground zero of our founding – Luxembourg.’ 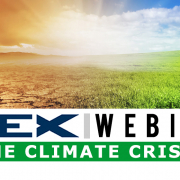 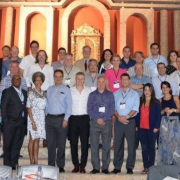 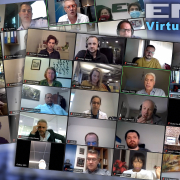 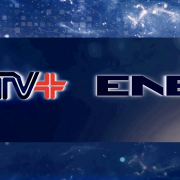 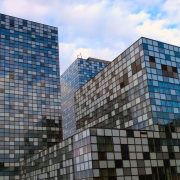 ENEX – On The Move 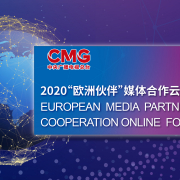