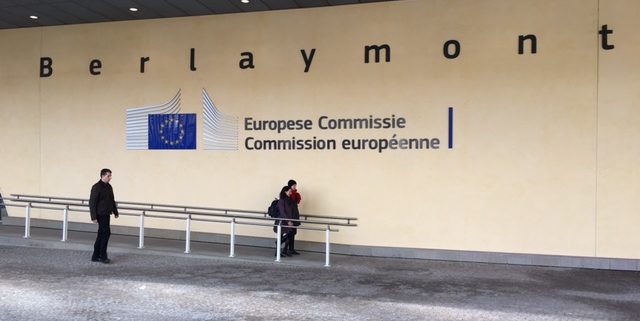 European Commission studios and stand-up facilities are now connected to ENEX under a new deal struck between the Commission and a consortium including ENEX. The other parties include Luxembourg’s Telecom operator POST and RTL’s Broadcast Center Europe (BCE). Under the deal two HD lines will run to and from ENEX’s new headquarters at RTL City Luxembourg and the Berlaymont building in Brussels.

ENEX partners will now be able to book the free audiovisual services of the Commission and connect to our satellite space or other connectivity solutions.

The facilities must be used to report the Commission’s activities or reflect meetings at the Commission by national politicians from the European Union or those meeting there.

Under the deal, which ENEX has taken over from the EBU, ENEX will also supply satellite space segment to other parties or television stations who wish to broadcast from the Commission. The initiative follows the increased connectivity with the European Parliament and ENEX partners which was established in 2016.

The European Commission are keen to accommodate partner requests to book facilities and can incorporate partner logos and set dressing for special programmes.

The Commission also has a fully equipped radio and webcast studio – which again is free to broadcast partners who are reporting relevant topics or involving Commission staff. Partners who are interested in booking these free facilities should contact ENEX Newsdesk. 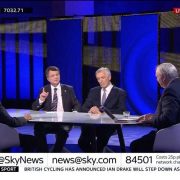 Live and Direct – ENEX Partners at the European Parliament

ENEX at the Heart of Europe 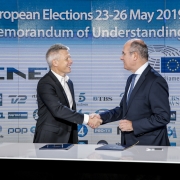 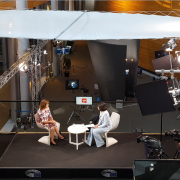 A Glimpse Into The Future